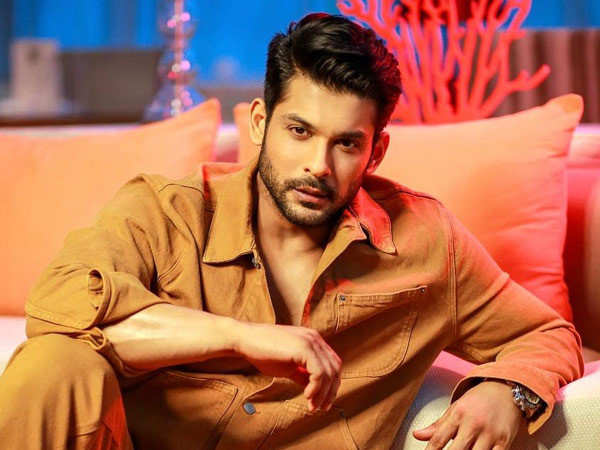 The news of his death has come as a massive shock to his legions of fans and members of the film fraternity and television industry. Actor Manoj Bajpayee was taken aback by the news of Sidharth’s death and tweeted: “OMG!!! This is So Shocking!!! Words will fail to describe the shock and sense of loss of his near and dear ones !!! May he rest in peace !!! No yaar !!!!”

Kapil Sharma was also completely shocked by the news. “Oh god, it’s really shocking and heartbreaking, my condolences to the family n prayers for the departed soul Folded hands Om Shanti,” he wrote on the microblogging platform.

Chitrangda Singh tweeted that Sidharth Shukla’s demise “is unexpectedly shocking” and she prayed that his family would be given the strength to bear this loss. “#SidharthShukla saddened and shocked beyond belief, sending my love to his mom Sending my prayers for your soul Nooooo Siddy bOii, still can’t believe he is gone so soon!!,” tweeted Mukti Mohan.