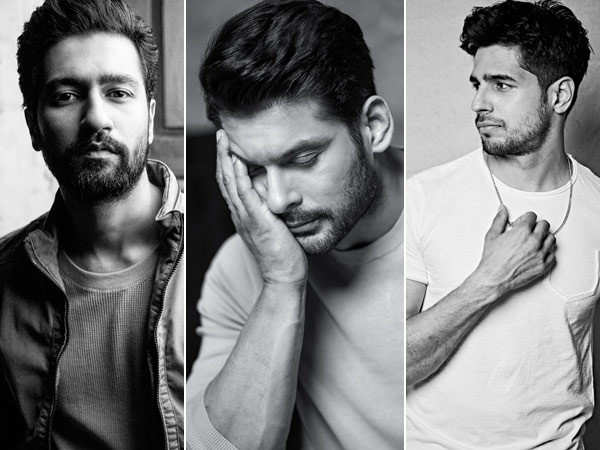 “Absolutely shocking and heartbreaking. My condolences to his family and friends, may his soul rest in peace,” wrote Shershaah actor Sidharth Malhotra on Instagram Stories.

“Unable to process this. So shocking. My deepest condolences to his family and friends. May his soul rest in peace,” wrote Vicky Kaushal on social media while actor and humanitarian Sonu Sood added: “Hard to believe he is no more, my heartfelt condolences go to his family. RIP Sidharth.”

According to media reports, Sidharth Shukla died following a sudden heart attack. News of his demise was confirmed by Mumbai’s Cooper Hospital.