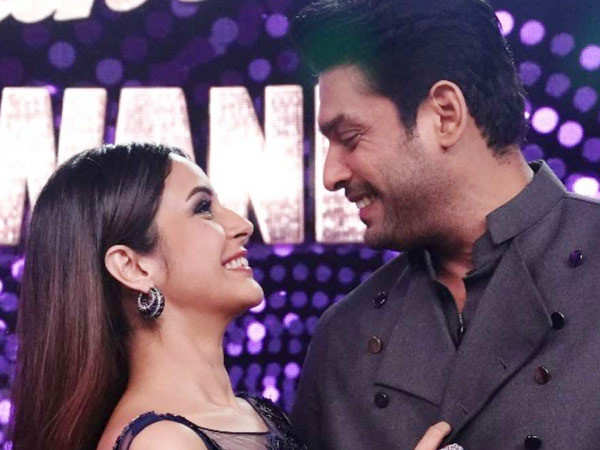 Sidharth Shukla’s tragic demise at the age of 40 has left netizens stunned. The star is said to have died of a heart attack and was brought dead to Mumbai’s Cooper Hospital. Moments after his death, his fans and colleagues from the industry shared their condolences on social media. Many were even wondering if Shehnaaz Gill is doing fine. For those who aren’t aware, rumours have been floating around for a long time claiming that Sidharth Shukla and Shehnaaz Gill are dating. According to media reports, Shehnaaz Gill was at a shoot when she heard the news of Sidharth’s death and left the shoot immediately.

Shehnaaz’s father also spoke to the media and said that she is shocked at the news. “I am not in the condition to talk right now. I cannot believe whatever has happened,” Santokh Singh Sukh told an entertainment portal. He also said that he had spoken to Shehnaaz and that she is not okay.

“I spoke to her. She is not fine. My son Shehbaaz has left for Mumbai to be with her and I will be going later,” he said.

“He was brought dead to the hospital. The cause of the death will be known after the post-mortem is conducted… it will take some time,” Cooper Hospital Dean Dr Shailesh Mohite told PTI.