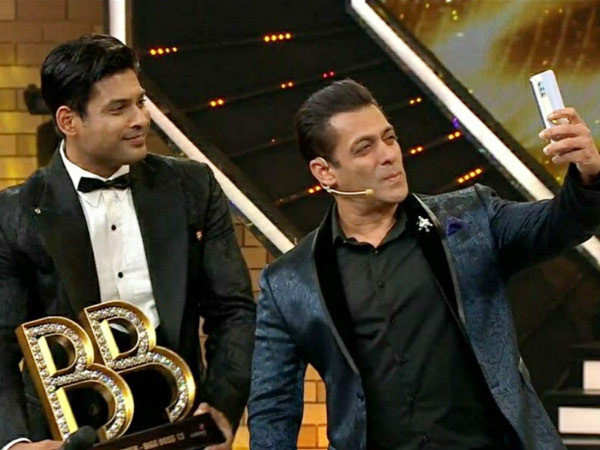 Sidharth Shukla’s death came as a massive shock to his legion of fans and those in the film and television industry. Condolence messages have been pouring in on social media following the news of his death. According to media reports, Sidharth Shukla was brought dead to Mumbai’s Cooper Hospital and that an initial report indicates that he died of a heart attack. However, a post mortem report is awaited.

Gone too soon Siddharth.. u shall be missed. Condolences to the family .. RIPðÂÂÂ

Sidharth Shukla was the winner of Bigg Boss’s Season 13 which was hosted by superstar Salman Khan. Now, Salman Khan has shared a tweet on Sidharth Shukla’s death. “Gone too soon Siddharth.. u shall be missed. Condolences to the family .. RIP,” he tweeted. Heartbroken fans urged Salman to take care of himself during these difficult times.