Remembering Sidharth Shukla: Heres what he said during his last interview with Filmfare

Remembering Sidharth Shukla: Here’s what he said during his last interview with Filmfare 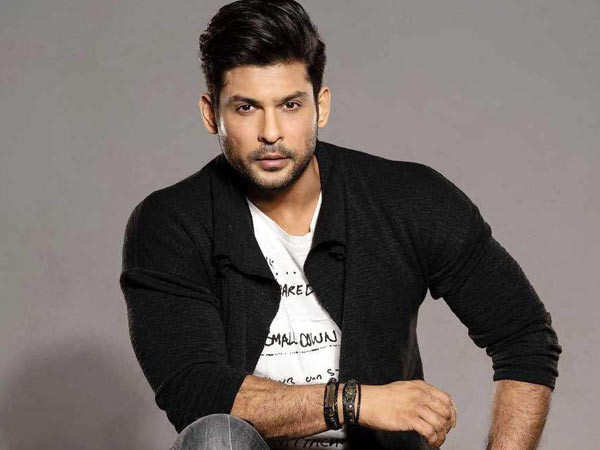 Sidharth Shukla passed away this morning due to a fatal heart attack. The actor was 40 years old and has been in the entertainment business for years now. He was dearly loved by millions of his fans who followed him ardently. Sidharth even featured in several television reality shows that only added to his stardom. We had caught up with the actor recently during his promotions for his show Broken But Beautiful 3.

He spoke about his love for his family, Shehnaaz Gill, his journey in the world of entertainment, how he survives through bad days and lots more. We thought about rerunning the interview for all you guys to remember the late actor who was known for his charm, humility and talent.

Watch the interview below…