Ranbir Kapoor used to give sister Riddhimaâs belongings to his girlfriends 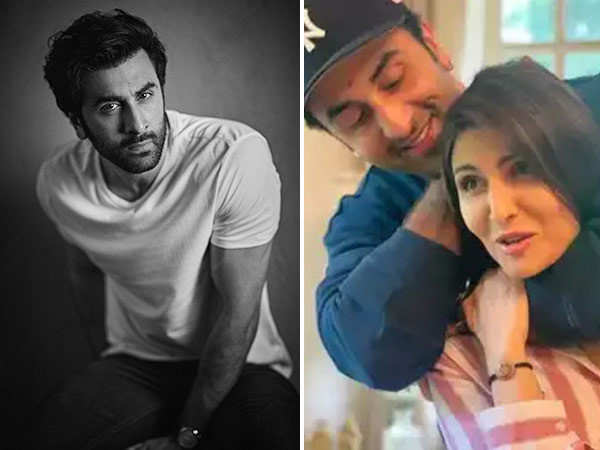 Sibling stories are always fun to read and witness as they are filled with madness and crazy antics. Riddhima Sahni along with mother Neetu Kapoor made an appearance on a show hosted by Kapil Sharma, and the former made some revelations about Ranbir Kapoor from their college days.

Kapil Sharma asked Riddhima about the time when the two used to stay together in London to complete their studies and apparently Ranbir Kapoor used to steal her belongings and gift them to his girlfriends. Riddhima laughed at this story and gave a nod that the tale is hundred per cent true. Sharing the story, she said, “Yes, I was studying in London and had returned home during the holidays. I was just sitting around one day and saw one of his female friends come home. Then I noticed that the top she was wearing was very similar to the one I had. It was then that I realised that to save his pocket money, he used to give away most of my belongings.”

Neetu Kapoor who burst out laughing too, added that she didn’t want to spoil her children and used to give them very little money that could be sufficient for them. Well, but Ranbir surely had his own ways to impress his girlfriends.

Ranbir Kapoor will be seen in Brahmastra, and is currently shooting for Luv Ranjan’s next film which will star Shraddha Kapoor. He even has Shamshera which stars Sanjay Dutt and Vaani Kapoor alongside him.