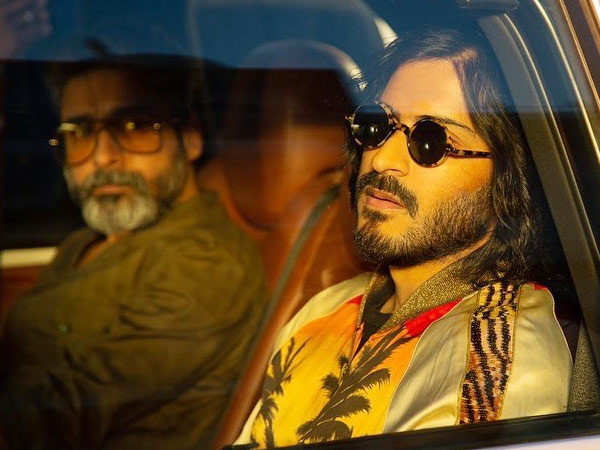 It is not unexpected to notice that actors who were always candid before their debut, have their guard up after their film releases. Maybe the media attention gets too much for them or the loss of their privacy hits them hard. Proving the point, actor Harsh Varrdhan Kapoor has said that he used to be candid and “very honest” in his interviews but his producers asked him to “sound dumb”.

“After Mirzya, I feel I always had my guard up a little bit. I was very open to talk and transparent and be very honest and sit down and have a normal chat. But after Mirzya I realised that I have to be a little conscious of what I say. When I sit down for an interview, I like to be honest but it’s up to the person on the other end of the interview to be able to say that ‘this guy is being honest and coming from a good place, he is confiding in me, so I also need to take care of him’,” Harsh Varrdhan told an entertainment portal.

“Also, it was also the fact that I was doing the off-beat cinema. People have so much love for Anil Kapoor, that they have expectations that you have to be a certain way. As soon as you are different and embrace that individuality, it’s not going to be accepted right away. It would be naive to think that. Some producers told me that I need to sound dumb in my interviews. They told me that I come across as too intelligent and I am going to alienate the audience,” he said.