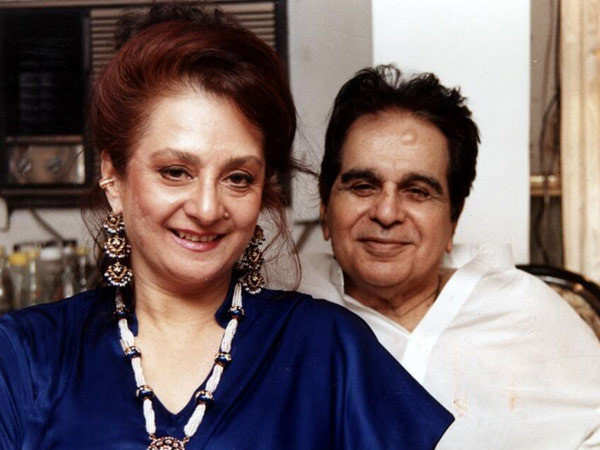 Saira Banu has been admitted to a hospital in Mumbai’s Khar suburb. ANI reports that the actress was hospitalised after she complained about blood pressure issues. “Actor Saira Banu, wife of late veteran actor Dilip Kumar, was admitted to Hinduja Hospital in Khar, Mumbai after she complained of issues related to blood pressure three days ago. She has been shifted to the ICU ward today,” ANI reported.

Ace actor Dilip Kumar died on July 7 this year. Saira Banu and Dilip Kumar had been in a over five-decades long relationship. “When he smiled at me and remarked that I was a pretty girl, I could feel my whole being taking wing and flying rapturously. I knew somewhere deep within me that I was going to be his wife,” the actress had said about her first meeting with Dilip Kumar.

After Dilip Kumar’s state funeral, Saira Banu had put up a board outside their residence in Bandra and thanked Chief Minister Uddhav Thackeray, Sharad Pawar, Aditya Thackeray, Sachin Ahir, residents of Pali Hill and the Mumbai police for all their help.