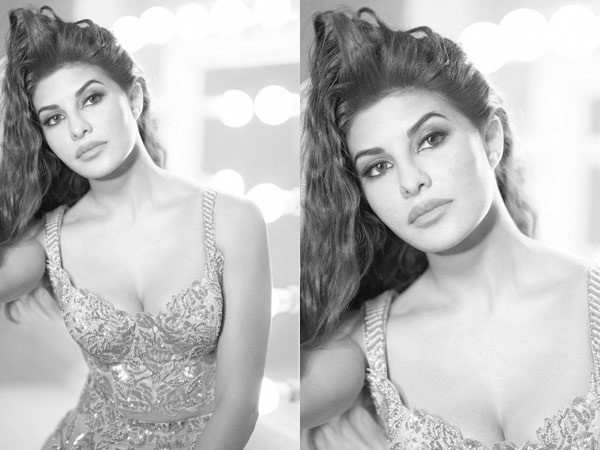 On Tuesday, there were reports about Jacqueline Fernandez giving a statement for 5 hours in Delhi to the Enforcement Directorate (ED). Nothing was clear about what she was being questioned about but finally today we got to know that the actress actually fell prey to a money-laundering mastermind and recorded her statement about the same.

A money-laundering investigation is ongoing against a conman called Sukesh Chandrasekhar. According to reports in E Times the case is based on an FIR Filed by Delhi Police’s Economic Offences Wing (EOW) against Sukesh. The cases filed against Sukesh and others are about criminal conspiracy, extortion of about Rs 200 crores. The reports even suggest that the ED last week seized a lavish beach bungalow in Chennai, Rs 82.5 lakhs in cash, gold worth 2kgs and 16 luxury cars and other luxurious items in the concerned case.

ED has been doing its work since then and have started recording statements from various victims who lost their money to the mastermind. Jacqueline Fernandez hence was in Delhi to record her statement and her statement was recorded under the provisions of the Prevention of Money Laundering Act (PMLA).

There has been no official statement from Jacqueline or her team yet on this.