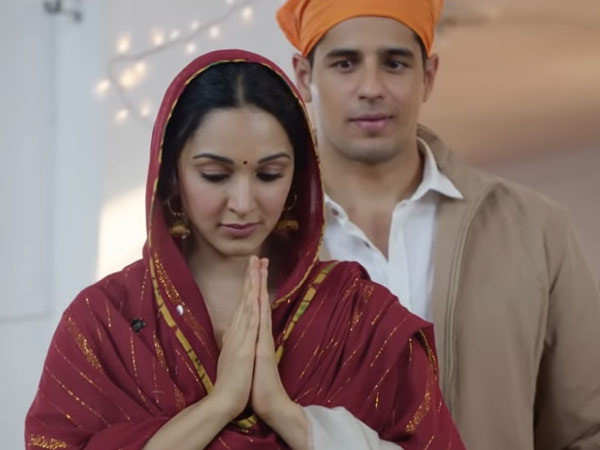 In what is a powerful example of mainstream Hindi music going big across the globe, both Rataan Lambiyan and Ranjha from Shershaah have been going strong on the prestigious Billboard Global Excl. US Chart. Ranjha debuted on the 73rd position this week while Rataan Lambiyan is  right there on top at the 28th position, appearing above Olivia Rodrigo’s Traitor, Cardi B and Lizzo’s Rumors and Summer of Love by Shawn Mendes and Tainy.

Rataan Lambiyan is Tanishk Bagchi’s labour of love and has been sung by Jubin Nautiyal and Asees Kaur. Ranjha has been composed by Jasleen Royal and sung by her, B Praak and Romy. The lyrics for Ranjha have been penned by Anvita Dutt while the song has been arranged and produced by Akshay Raheja.

The Shershaah album has been earning praise, mainly for its original compositions. The movie has done extremely well and has become one of the most watched films on Amazon Prime Video, the OTT platform that is hosting the movie. Shershaah stars Sidharth Malhotra and Kiara Advani in the lead roles and tells the story of Kargil war hero Captain Vikram Batra (PVC).