Emraan Hashmi speaks about his experience of working with Rhea Chakraborty

Emraan Hashmi speaks about his experience of working with Rhea Chakraborty 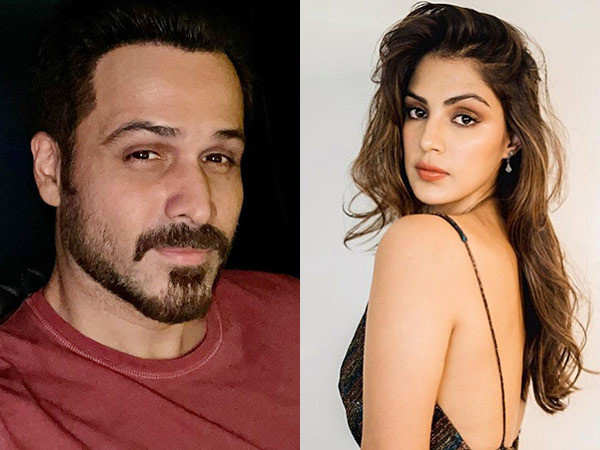 Apart from Maharashtra, the theatres and multiplexes have reopened and our filmmakers are slowly and gradually releasing their movies on the big screen. Amitabh Bachchan and Emraan Hashmi starrer Chehre released last week in theatres and the film has been earning some rave reviews. Today E Times got talking to Emraan Hashmi.

Emraan Hashmi who’s picking up off-the-beaten-track projects, has said that he was very intrigued with Chehre’s material and content itself. The actor got a chance to work with Amitabh Bachchan and several other actors with whom he was working for the first time. Speaking about working Rhea Chakraborty, the actor is all praise for her work ethics. He begins by saying, “There was a lot of controversy surrounding her after Sushant Singh Rajput’s death. But we shot this much before the controversy happened; I think we hit it off from the word go. She’s a fine actress and I think she’s doing a fantastic job with the character that she’s played.”

He further even adds that she’s a joy to work with. “I think it’s very easy to work with her. She’s very professional but still a very chilled out, nice person to work with and very collaborative with scenes- we had some intense scenes together.”

When the first poster of the film was released, Rhea Chakraborty didn’t feature on the poster. Media folks and netizens wanted to know if director Rumy Jaffrey will continue to release the film or drop and cut her scenes off, as social-media was backlashing the film just because it had Rhea in it. But the film has been released and its being loved by the viewers.