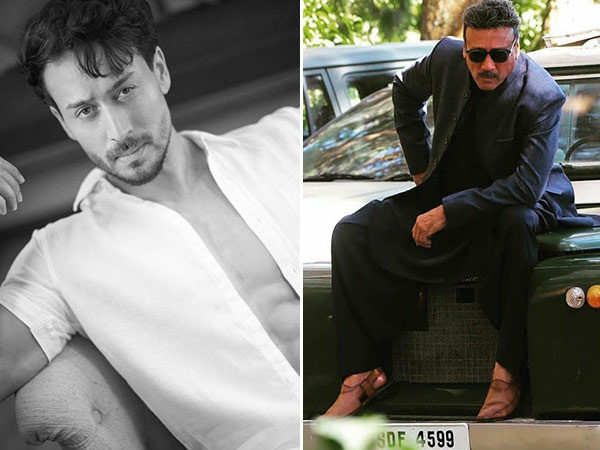 Whenever one meets Jackie Shroff and you talk about his son Tiger, the senior actor gets emotional and praises his son immensely. In this recent interview with the daily, Jackie showers Tiger with a lot of love. He reveals that this new house Tiger has bought for his mother. He will move into his new house with his mother, father and sister Krishna and he has always dreamt of buying a house for his mom – Ayesha Shroff. Jackie says that it’s a very sweet thing when a son buys for his mother and Tiger is a good kid and is really proud of him.

He further even adds that all the credit of bringing up Tiger Shroff goes to the three Goddesses – Ayesha Shroff and Tiger’s two grandmothers. He says that it was these three women who brought him up and that’s why he is the way he is today. Jackie Shroff talking about his son is always a treat to read.

Jackie Shroff was last seen in Radhe: Your Most Wanted Bhai starring Salman Khan. The actor played Disha Patani’s elder brother, who happens to be the rumoured girlfriend of Tiger Shroff. In another interview Jackie was all praise for Disha and said he had a blast working with her.