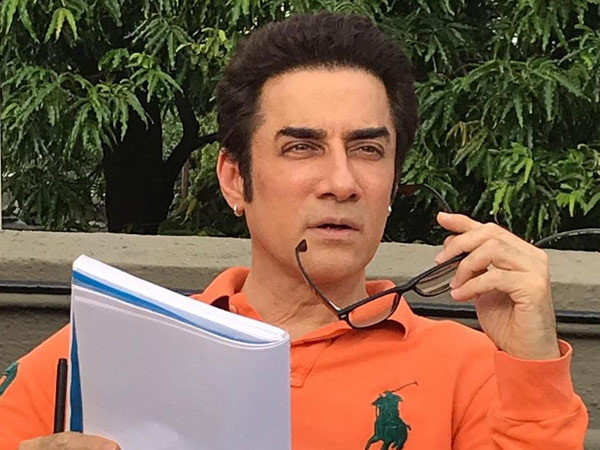 Actor and director Faissal Khan has said that despite the numerous harships he has faced in his life and career, he has never asked for help from his brother, superstar Aamir Khan. After almost a decade away from the limelight, Faissal is set to return with Faactory, a film which he has directed and also acts in.

“No, I did not ask help to build my career from Aamir. I wanted to do things by myself because whatever it is, my success, my failure is mine. He is my brother, he wishes well for me but I had to go through a dark phase, that is part of my journey. That is my life,” Faissal told ETimes when asked if he had ever turned to Aamir for help with his career.

“Isn’t it funny that when someone struggles to make something of his own and does not get as much success as other siblings, they are asked why don’t you ask for support and help? But if he takes support and achieves success, it is called nepotism? Yes, I had a hard life but now I really want to get back in acting and directing films. I need the opportunity to grow and I am emotionally and physically ready to make my path,” he added, making a fine point.