Did you know Cindy Crawford was a part of Aamir Khanâs Awwal Number?

Did you know Cindy Crawford was a part of Aamir Khan’s Awwal Number? 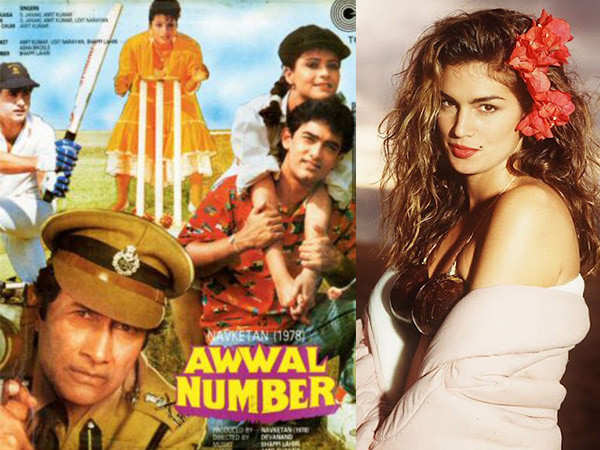 Filmmakers and writers have time and again dropped easter eggs in films to test their audience and how far can go to understand every meaning and metaphor in a film. But sometimes actors and movie makers just tease their audience with random additions to frames and three decades later, a Reddit user has found the most astounding one ever.

Awwal Number from 1990 starred Dev Anand, Aamir Khan and Adiya Pancholi. In the film, Dev Anand and Pancholi play half-brothers and in a scene when the latter approaches the former on their mother’s death anniversary, the lady in the picture is none other than supermodel Cindy Crawford. The Reddit user pointed out, “I think they did this on purpose to test whether the audience would notice, and we did 30 years later!”

Even funnier was another user’s observation that said, “The funniest thing is, if you go on Cindy Crawford’s Wikipedia page, Awwal Number is actually shown in her filmography!!! It says ‘DIG Vikram Singh’s step mother (photograph)’ Too funny!! I doubt she is even aware of this ‘role’.”

Did you notice Cindy in this 1990 movie before reading about it here?