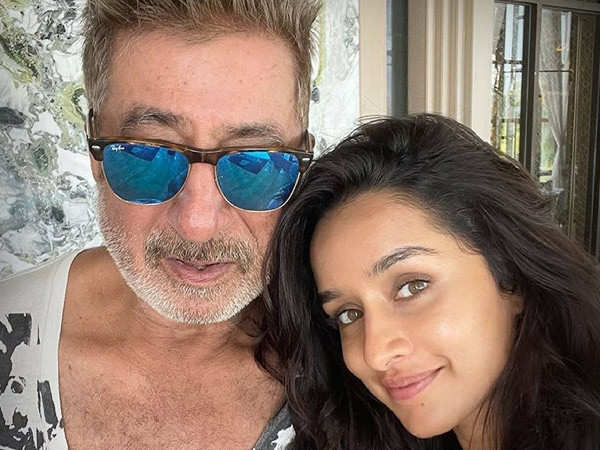 Our celebrities these days have got a knack to drop their wedding news abruptly. No wonder, media folks and netizens get excited even if they get a little whiff of marriage rumours. Recently, Shraddha Kapoor’s marriage rumours have been doing the rounds, but before we could get more excited – Shraddha’s father Shakti Kapoor has put the rumours to rest.

Shraddha Kapoor has been dating photographer Rohan Shrestha and the two are often seen together for dinner dates and even bike rides or attending destination weddings together. No wonder when her marriage rumours dropped on the internet, her fans got excited. However in a recent interview with a daily, Shakti Kapoor has something else to say. The actor said that amidst the pandemic a lot of people have time and hence these stories tend to circulate. He even said that he has been a part of this industry for 40 years and such stories don’t affect him, his wife, his son or even his daughter – Shraddha.

To conclude the story, Shakti Kapoor simply put it as, “Nobody is getting married and Shraddha is very busy. She is going to be busy for the next few years.” Well, now daddy dearest has already put the disclaimer out there that not to believe in these fake stories because Shraddha is out there completing her big projects and focussing on work. Marriage can surely wait.

Shraddha is currently shooting for Luv Ranjan’s next untitled film alongside Ranbir Kapoor. She has Naagin and Chaalbaaz remake in her kitty.