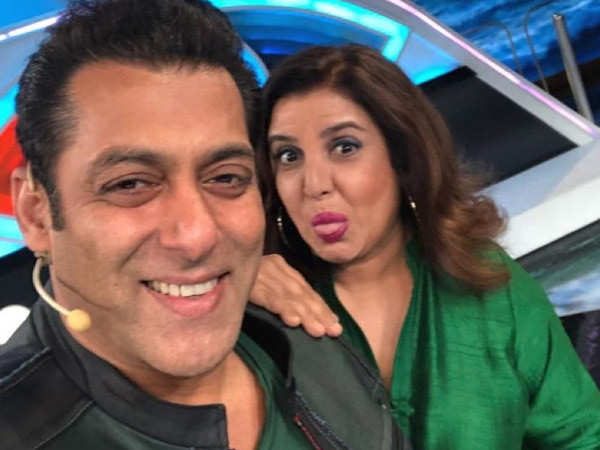 Unlike many of her peers in Bollywood, filmmaker and choreographer Farah Khan is known to speak her mind. Farah recently appeared on Arbaaz Khan’s chat show and took on her trolls who made disparaging comments on her children and the industry at large. “Moti ke bachche itne sukhe kyun (Why are the fat one’s children so skinny)?” asked one of the trolls to which Farah Khan replied: “Sun, tu tere bachchon ko sambhaal, main mere bachchon ko sambhaal lungi (Listen, you take care of your kids, I’ll look after mine).”

She also said that she still gets trolled for Tees Maar Khan which released 10 years ago. “Bhai ab 10 saal ho chuke, ab tu aage badh (It has been 10 years, move on),” she said, adding that she blocks anyone who brings up that movie in her comments section. Farah also took on charges of nepotism. “Aap bolte ho nepotism and all that but dekhni toh aapko Shah Rukh Khan ke daughter ki photo hai. Ya Kareena ke bete ki photo (You complain about nepotism but you want to see only Shah Rukh Khan’s daughter’s photos or Kareena Kapoor’s son’s picture),” she said.

Well, that’s Farah for you!