Disha Patani recalls working in Radhe ahead of its television premiere

Disha Patani recalls working in Radhe ahead of its television premiere 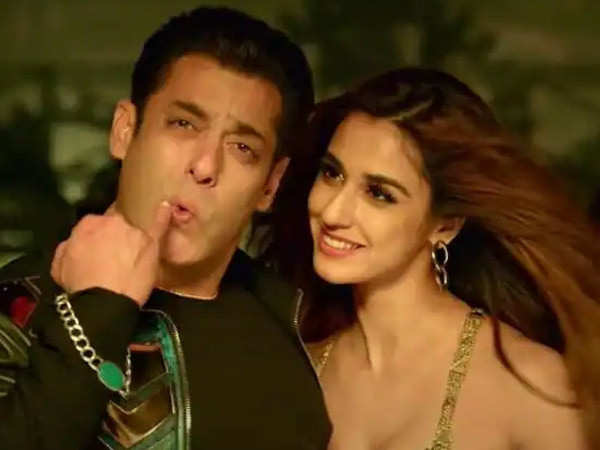 Disha Patani and Salman Khan worked together in Bharat for the first time and then they collaborated again in Radhe. The film was directed by Prabhudeva and Salman and Disha’s chemistry in the film was appreciated by the audience. Now the film is all set for its television premiere on September 5 and ahead of that, Disha recalled working with Prabhudeva.

She said, “When I was offered ‘Radhe’, I was really excited to work on the film. It’s been a learning experience, as with any project. Prabhu Sir likes to improvise while I am used to being prepared before going on the set.”

The actress added, “I love dancing and the film has some really catchy songs like ‘Seeti Maar’ that I thoroughly enjoyed preparing for. I look forward to entertaining my fans with more films like this.”