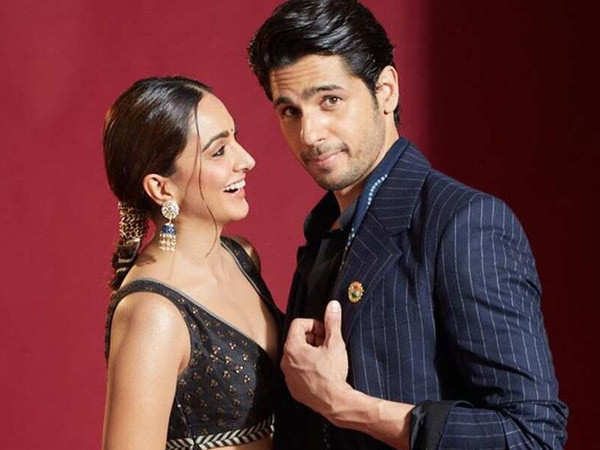 Kiara Advani and Sidharth Malhotra’s recent release Shershaah has been receiving love from all sides of the country. The film which is about Captain Vikram Batra who lost his life during the Kargil War has touched millions of hearts. The movie also has Dimple Cheema’s story, who never married anyone as she was engaged to Vikram Batra when he passed away.

Kiara in a recent interview spoke about what Dimple feels about the way the character has been woven in the movie. She said, “I messaged her (Dimple) after the film. This is an emotional movie for her. I want to respect her privacy right now. I know the songs have deeply touched her. She must be proud that the story is resonating with people. I’m so happy it is.”