Shah Rukh Khan to shoot for Atleeâs next in September

Shah Rukh Khan To Shoot For Atlee’s Next In September 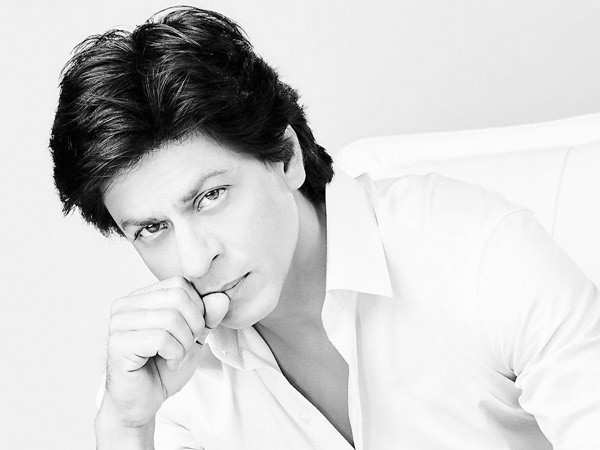 After taking a short break from the movies, it looks like Shah Rukh Khan is all ready to take over the big screen with a storm. The actor is amidst planning the International shooting schedule of his next film Pathan and we hear that King Khan is already planning to start his another film simultaneously.

Today according to reports in Times Of India, Shah Rukh Khan will start shooting for South director Atlee’s next film soon. The rumours of SRK doing Atlee’s next has been doing the rounds for a long time, and though neither the makers nor SRK himself has confirmed this news, we hear that the film is all set to roll. According to the reports, Shah Rukh Khan has planned a 10-day schedule in Pune for Atlee’s action entertainer. Since Pathan is planning its Europe schedule and will take some time, Shah Rukh Khan decided to complete a small schedule for Atlee’s next. Reports even suggest that on the first day of the shoot the makers will announce the film officially. This film also stars Nayanthara, Sanya Malhotra and Sunil Grover. Can’t wait.

Shah Rukh Khan is said to be shooting for Pathan in Spain in the coming month. Reportedly, SRK and Deepika Padukone will shoot for an extensive love song in rich locales of Spain and Madrid. The makers have kept several details under the wraps. Apart from Pathan and Atlee’s next, SRK fans have several reasons to cheer has he has three interesting cameos lined up too – he will be seen in Brahmastra with Ranbir Kapoor, will be seen in Aamir Khan’s Laal Singh Chadha and then he will also have a cameo in Tiger 3 starring Salman Khan and Katrina Kaif.