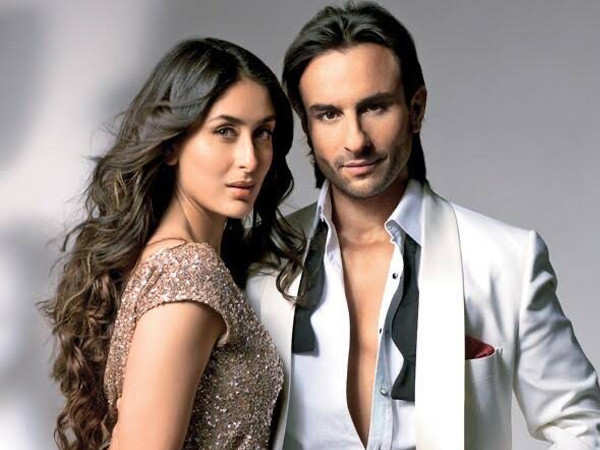 Actor Saif Ali Khan is surely going to have a great 51st birthday on the 16th of August. The actor and his family have reportedly flown to paradise itself, the Maldives. Saif is currently taking a short break from his film shoots to celebrate this special day with his near and dear ones. It is being reported that it was Kareena Kapoor Khan who planned the big island getaway.

“Saif is looking at having a cosy family time this year on his birthday. He was just too exhausted with the work and wanted to hit the pause button to relax and unwind. This is going to be his first break after a long time as he was juggling between the tiring shooting schedules and other work commitments. He will be spending the much needed family-time at a peaceful resort on a private island,” a source told Bombay Times.

“Kareena was very excited to have a good time, so she planned every detail of the vacation. It will just be the couple and their kids Tim and Jeh. No more guests are expected as Saif wanted to keep it subdued and be in the company of his family. Both Kareena and he are very excited as it is going to be Jeh’s first family outing,” the source added.