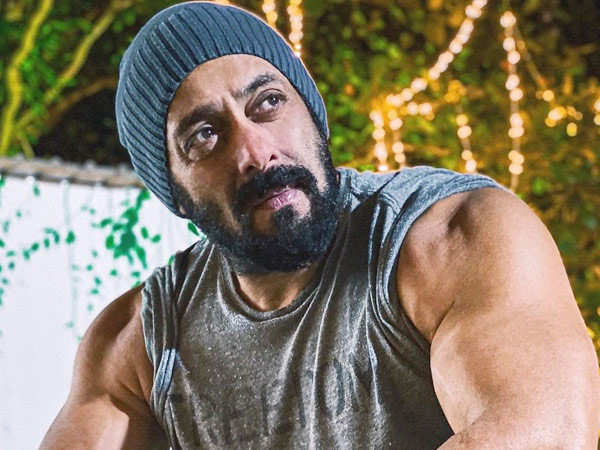 With the second lockdown phase this year, all film projects went back to being on pause mode. However with lockdown rules being eased down, the film industry is gradually moving back to track and starting shooting in the city. We hear Salman Khan will resume shooting today and it will be for his brother-in-law Aayush Sharma’s film Antim.

According to reports on E Times, Salman Khan begins shooting from today. It’s a four day schedule and it’s mainly patch work that the makers have planned to shoot this week. While first two days of the shoot will take place at Kamalistan Studios, the venue will then shift to a bungalow in Byculla. Salman Khan, who plays a cameo in the film, wants to make sure his portions are shot and the film can move forward.

Antim is the remake of Marathi film Mulshi Pattern and is directed by Mahesh Manjrekar. Last year in December, the makers had shared a teaser from the film where we see Salman Khan and Aayush Sharma coming face-to-face in an intense fight sequence. Aayush has beefed up for the movie and shed his boy-next-door looks.

After Salman Khan finishes Antim, he then plans to shoot Tiger 3. The actor apparently has shot for a few days for the film in YRF pre-lockdown. The film will reunite him with Katrina Kaif and an outdoor schedule is being planned as the franchise will have high octane action sequences at some scenic international locations. Salman Khan even has Kick 2 in the pipeline.