Salman Khan to announce soon that he will star in the remake of Thalapathy Vijayâs Master?

Salman Khan to announce soon that he will star in the remake of Thalapathy Vijay’s Master? 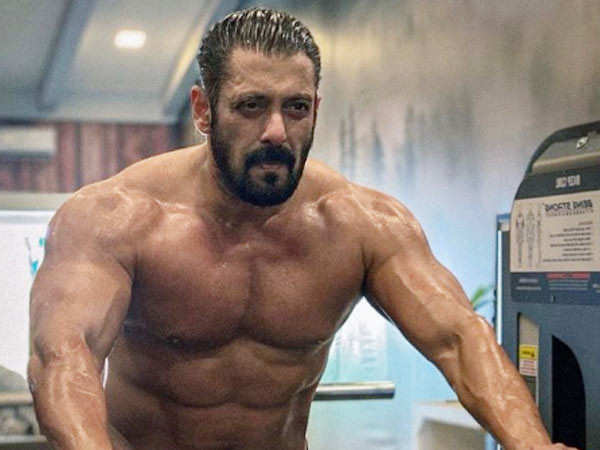 Salman Khan’s diary is choc-o-block for the next two years. The actor has several big budget projects and varied genres. While he will step into his Tiger shoes for YRF’s Tiger franchise, he will go back to playing the sweet Prem for Sooraj Barjatya’s next. He has Farhad Samji’s drama Kabhi Eid Kabhi Diwali and then also has Kick 2. Now we hear the superstar will announce two more big budget films in the coming month.

According to reports in a leading daily, we hear Salman Khan will announce two projects soon and that one of them is the remake of Tamil hit film Master starring Thalapathy Vijay and Vijay Sethupathi. The film which released earlier this year was a hit and had the two big stars of South cinema locking horns on the big screen. Salman Khan will play the role of Thalapathy Vijay in the film and it is said that the makers are already searching for a big name to lock horns with Bhaijaan on 70mm. A trade source tells the daily that Salman Khan loved Master. “Salman was excited about the movie and agreed to do it in principle. But things did not progress swiftly due to the lockdown. Now, the producers will meet him again to discuss the minor tweaks in the script, the possible dates for the shoot and the director.”

The other project is said to be an action drama and the actor is kicked about this one too. Salman Khan might announce these films officially post his holiday in Goa with his family. Let’s wait for Bhaijaan’s announcement.