Salman Khan helps theatre owners with the release for Radhe

Salman Khan helps theatre owners with the release for Radhe 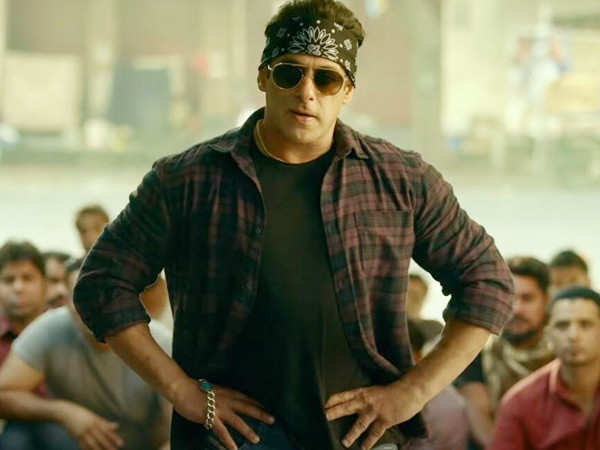 Salman Khan’s next film, Radhe: Your Most Wanted Bhai is all set for release this coming Eid. The actor has opted for a hybrid release, which means the film will hit the movie theatres and OTT platform on the same day for viewing.

Further adding to this, Salman has not announced the multi-format release for the film. With Salman’s films being high entertainers and box-office collectors, the producers along with the actor have decided to release the film not only in theatres and OTT but also with the DTH services that opt for pay per view options. With this move, Salman intends to help out theatre owners as well as give the options to people to watch the movie in safe spaces.

A source spoke about this move and how it will affect the movie business, “Salman Khan kept his promise to theatre owners and exhibitors who requested a theatrical release of Radhe. In return, he keeps reminding audiences and his fans to watch it with safety and precaution in centres where theatres are open. This decision is nothing short of courageous, because it risks personal profits while providing employment for thousands.” Further adding, “The movie business has been in a slump and someone had to bite the bullet. It’s not surprising Salman did, in a complete ‘being human’ manner and hopefully by his example other filmmakers and producers will have the confidence to release their films.”