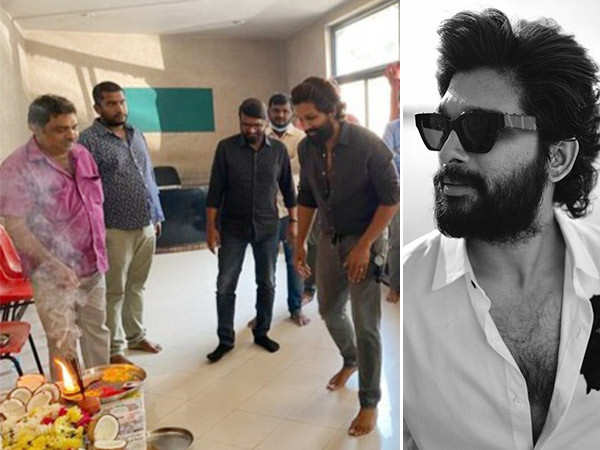 Allu Arjun’s films always creates excitement amidst the audience down South. But what makes his next film extra special is the fact that the Stylish Star is doing something different. This time Allu Arjun is not seen in his normal vivacious avatar but rather plays an intense character that will surprise his fans.

Tomorrow, since its Allu Arjun’s birthday, Pushpa’s makers have planned something big for his birthday eve. The makers will release a video from the film which will be his introduction video. The actor plays a character who is involved in red-sandalwood smuggling in the forests of Andhra Pradesh. The actor has given it his all for the movie and now we can’t wait to see this drama unfold on the big screen.

Allu Arjun was recently in Maldives celebrating his son’s birthday on the island. The actor will be celebrating his birthday at home and as usual will be flooded with messages and good wishes from his fans and well-wishers.