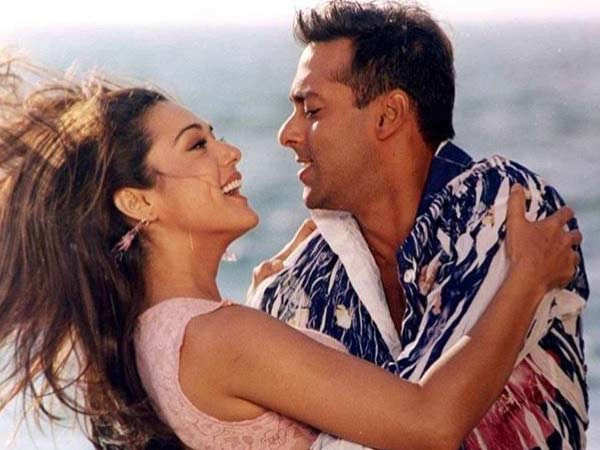 Preity Zinta and Salman Khan have worked together in several films. The duo has given some hits together too and their pairing was adored by the audience as well. However, for a long time now Salman and Preity haven’t done a film together. She however shot for a promotional video for Salman’s Dabangg 3 in 2019. Recently, the actress got candid in an interview about her bond with Salman as she got talking.

Preity who has been married for more than a couple of years now to Gene Goodenough revealed that Salman more than her now shares a good bond with Gene. She revealed that Salman even taught Gene a few cuss words in Hindi as he cannot speak much in the language. Preity also said that she calls her husband Pati Parmeshwar and when he asked the word which was similar to this but for wife, she said it would be Maalkin. Well, she never ceases to amaze us!