Ajay Devgn wraps up the first schedule of Mayday

Ajay Devgn wraps up the first schedule of Mayday 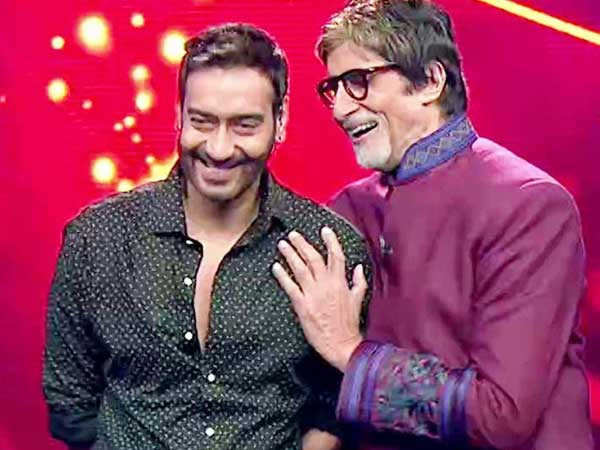 Ajay Devgn and Amitabh Bachchan are all set to return to the big screen together with Mayday after a span of seven years. The two were last seen sharing the frame in Satyagrah in 2012. They have also worked together in films like Major Sahab, Khakee and Hindustan ki Kasam.

Mayday is produced and directed by Ajay Devgn and also stars Rakul Preet Singh, Angira Dhar and Akansha Singh along with Big B. It is also the debut of Youtube sensation, Carryminati. A film in the drama genre, rumours are Ajay and Rakul will be seen playing co-pilots in the film while details of Amitabh Bachchan’s role have been kept under wraps.

Sharing a post to announce the completion of the first schedule, Ajay Devgn took to social media and said, “It’s always immensely satisfying to be on set. One long schedule almost wrapped, next one is around the corner.”

The film is slated to release in April this year. Watch this space for more updates.