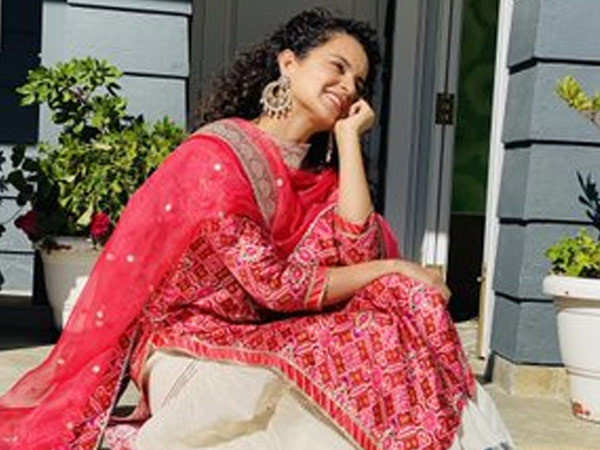 The news of a professor being beheaded in Paris after he made a caricature of Prophet Mohammed has caused a lot of unrest around the world. Reacting to the news, Kangana Ranaut gave her explosive views about the violence and it landed her in trouble with the Mumbai Police.

Tweeting about the incident, Kangana wrote, “If Hindus had shown so called peaceful religion intolerance entire Bollywood would’ve been beheaded long ago, they make derogatory films for our religion and then claim they are scared of saffron color, look at the propaganda and it’s absurd and dumb logic.”

This was not all, she further spoke about the WW2 genocide and said, “Hindus lives don’t matter, west till this date makes movies on 5-6 millions Jews genocide, so it’s not repeated, through the slavery of hundreds years do we know how many Hindus were killed? 100 times more than Jews in WW2, but no movies on Hindu genocide #parisbeheading.”

Following her comments, the Bandra court asked the Mumbai Police to file an FIR against her for causing communal unrest with her tweet. Reacting to this, Kangana was quick to retaliate in her own way.

She wrote, “Who all are fasting on Navratris? Pictures clicked from today’s celebrations as I am also fasting, meanwhile another FIR filed against me, Pappu sena in Maharashtra seems to be obsessing over me, don’t miss me so much I will be there soon”