Irrfan Khanâs last message on Facebook for his fans

Irrfan Khan’s last message on Facebook for his fans 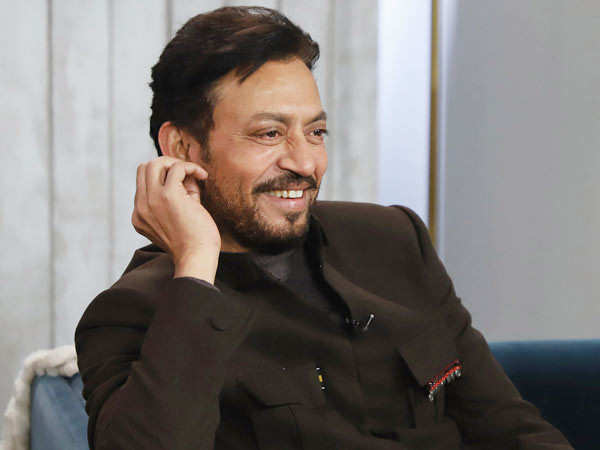 Actor Irrfan Khan passed away on Wednesday after he was admitted to Mumbai’s Kokilaben Hospital due to an infection. The actor had been diagnosed with a neuroendocrine tumour in 2018. On Irrfan’s Facebook page, there was a heartfelt surprise for fans who had been mourning the loss.

The message that was posted on his profile reads, “Thank you for touching my life in ways you never know… My riches don’t lie in materialistic things..but truly in fans like you.”

Irrfan Khan was last seen in the film Angrezi Medium with Radhika Madan, that was directed by Homi Adajania. The film released a day before the national lockdown was declared. It was his come back film after his return from a treatment in London.