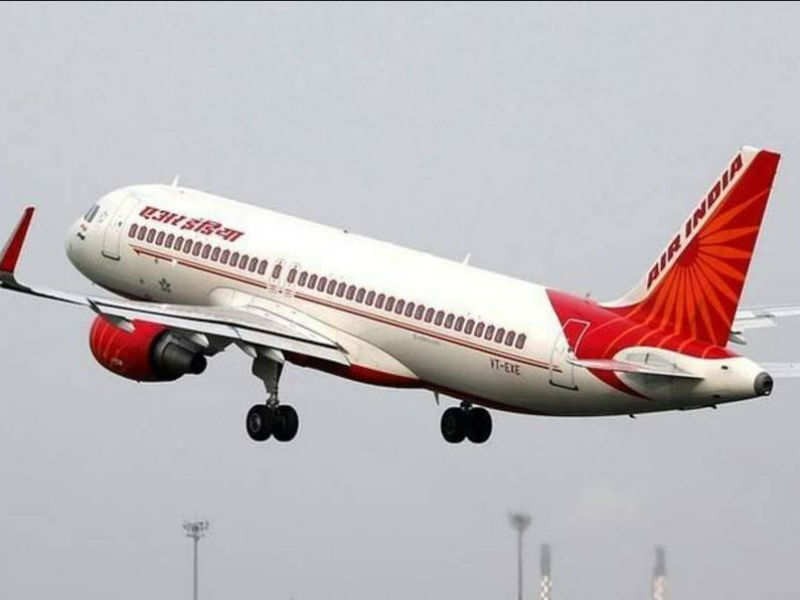 Air India and IndiGo have extended their flight suspension to China. AI’s Delhi-Hong Kong daily and Delhi-Shanghai (six times a week) have now been suspended up to June 30, instead of the earlier expected resumption in March-end. Similarly, IndiGo’s Chengdu and Guangzhou flights have been suspended till June 14.